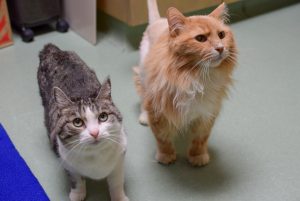 It’s often said that animals know how to find the right person when they need help. Sweetie and Tinkerbell were each wandering the streets as stray cats when they crossed paths with a kind-hearted woman who had compassion for animals her whole life.

As she was leaving church in 2007, Barbara noticed an orange cat lying against the wall. His long, coat was matted and dirty. Barbara called him Sweetie and decided to keep him after no one claimed him. A year later, fate stepped in again when a friend’s grandson found a skittish gray and white cat who seemed to be sick. Once again, Barbara was there to help and adopted the cat and named her Tinkerbell.

Sweetie and Tinkerbell were Barbara’s faithful companions for many years. Tinkerbell would burrow under the covers to snuggle with Barbara while Sweetie was always ready to play. In return, Barbara cared for Tinkerbell when she was sick and gave Sweetie the medication he needed after his diabetes diagnosis. The three shared a strong bond and many wonderful years together.

When her health began to fail, Barbara was diligent about planning for the future and, most importantly, her beloved cats. She’d been a steady supporter of the Oregon Humane Society for many years so she decided to include OHS in her estate plan and enroll Sweetie and Tinkerbell in the Friends Forever™ program. This meant that when she passed away, OHS would step in to care for her cherished pets and find them the perfect home.

Barbara spent her final days in an assisted living facility with Sweetie and Tinkerbell at her side. She had taken great care to tell the nurses and staff about her plan for the cats. Within hours of her passing, OHS was notified and picked up this bonded pair of cats and brought them to the shelter.

“I really admire her attentiveness to the details of her plan,” says Kathryn Karr, Planned Giving Program Manager. “She clearly loved her cats and OHS is honored that she has entrusted them to our care.”

Tinkerbell, now age 12, and Sweetie, age 17, were given the time, care and attention they needed to mourn their loss and adjust to being at OHS.

Sweetie was groomed and his blood sugars were monitored to ensure his health was stable. Tinkerbell was given a quiet kennel in the back of the shelter, away from the hustle and bustle of the adoption area. Sweetie was placed in a kennel in the adoption area where he relished the attention from the public. Even though they are in separate kennels, OHS staff and volunteers regularly set up “play dates” for them to spend time together. Tinkerbell is always happy to see her friend, eagerly greeting Sweetie and grooming him.

Sweetie and Tinkerbell have been waiting since February for their forever home. As Friends Forever™ pets, they will get all the care they need until the right adopter comes along.

“Our goal is to honor Barbara’s memory by finding the perfect home for these special cats.”

For more information about Sweetie and Tinkerbell, read their profiles here:

For more information about the Friends Forever™ program, click here. 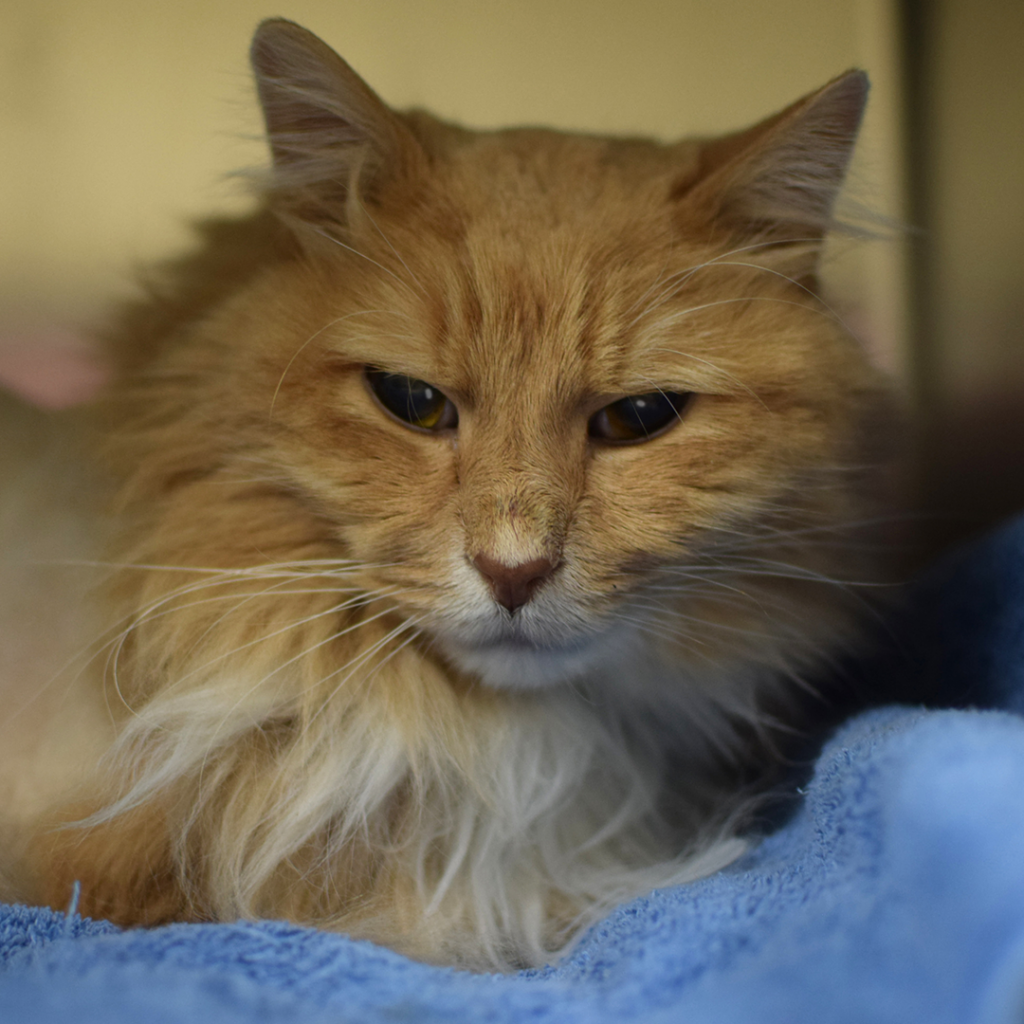 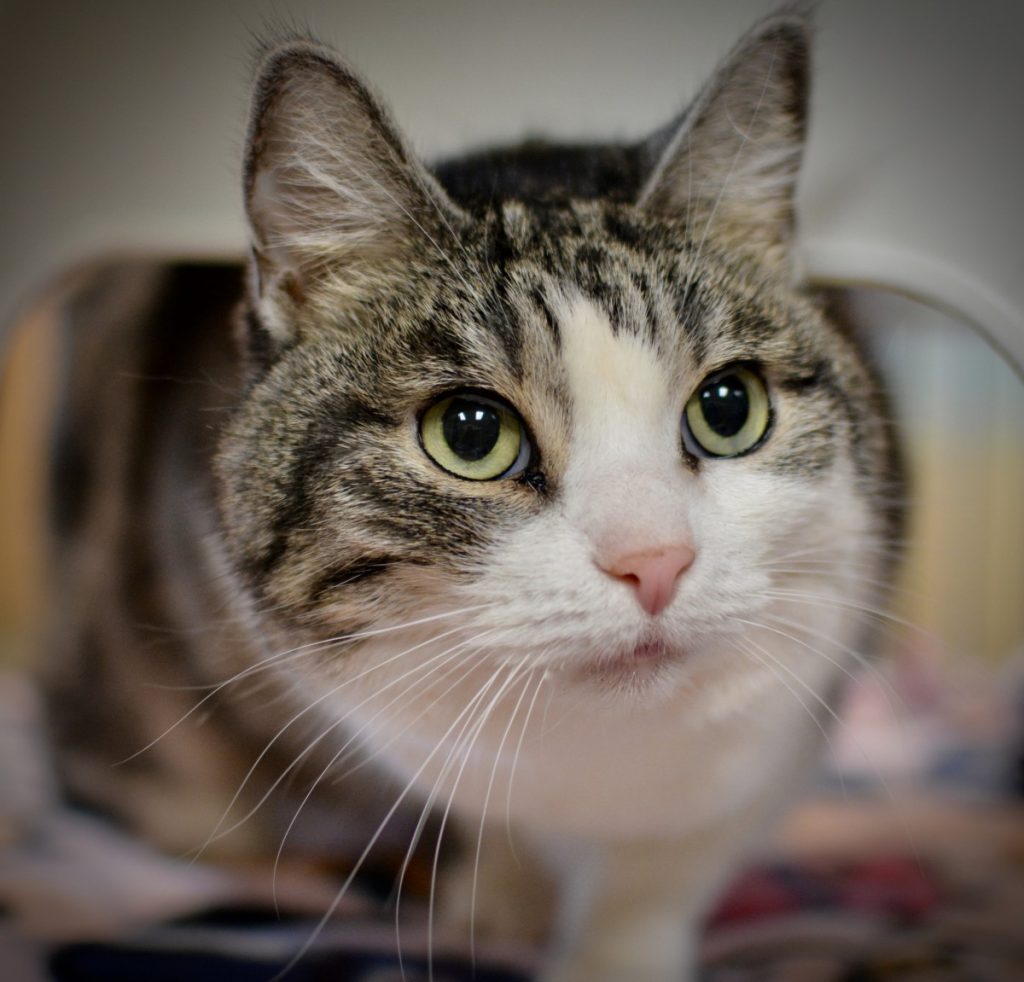 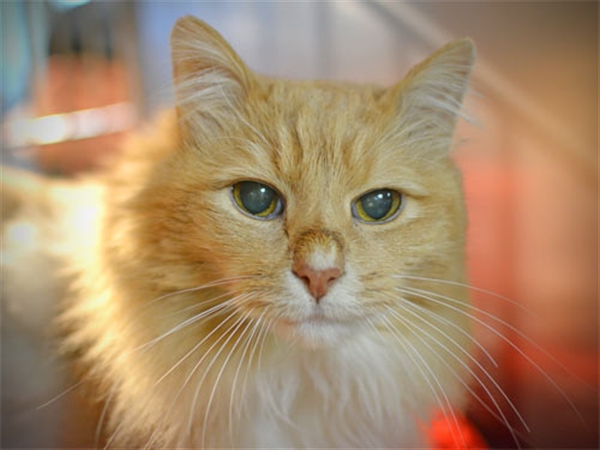 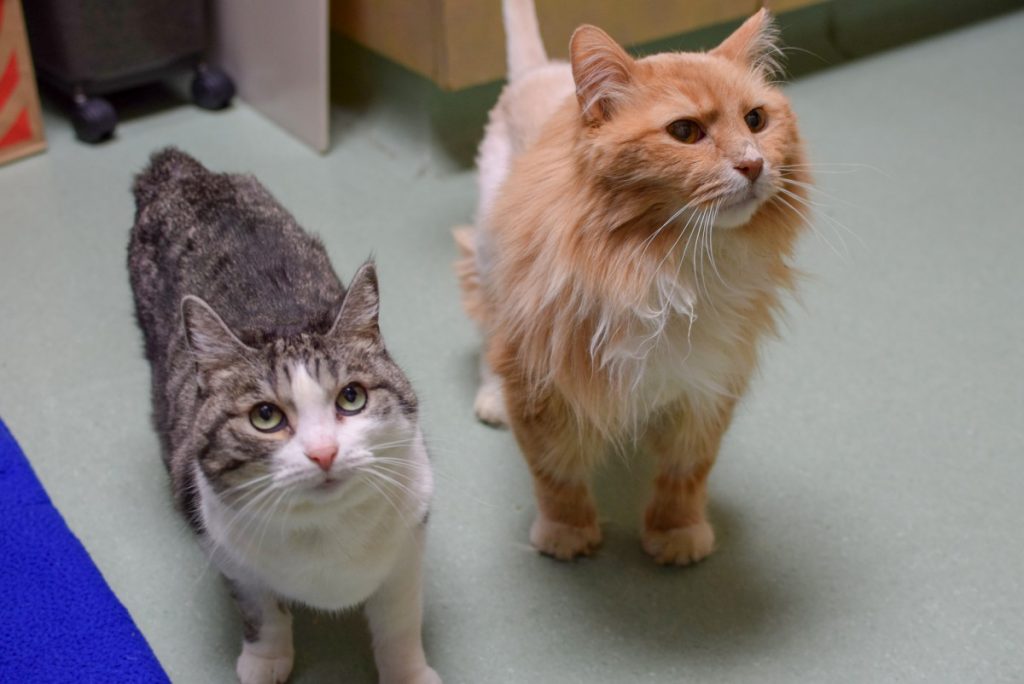 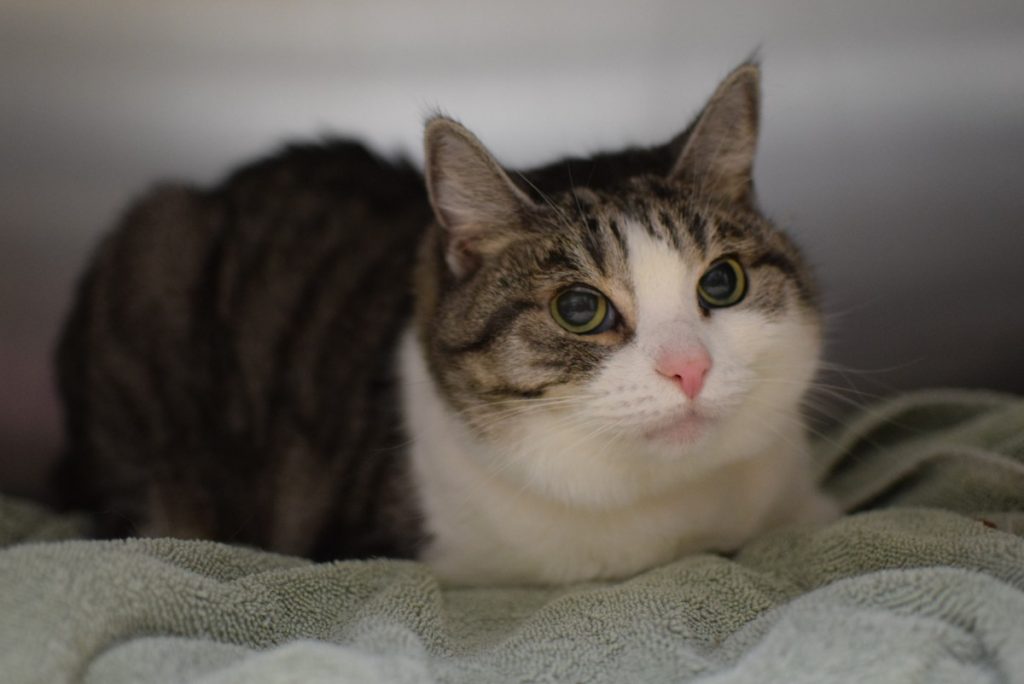