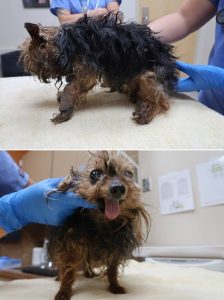 Oregon Humane Society is seeking the public’s assistance in the case of two abandoned dogs in east Multnomah County. A $1,000 reward is being offered for information leading to the suspect’s arrest and conviction.

The two dogs, senior Yorkshire Terriers, were found in a closed box near the restrooms at Dalton Point State Recreational Site, approximately two miles west of Multnomah Falls on the north side of Interstate 84. The dogs’ coats were matted and filthy, and their jaws were eroding from advanced dental disease.

A good Samaritan found the dogs on Wednesday, August 5 at approximately noon and transported them to the Oregon Humane Society. The dogs, named Tootsie and Rollo by OHS veterinarians, are receiving extensive medical care in the Holman Medical Center at OHS.

“There is no reason to let an animal suffer in this condition. There are options if you are no longer able to care for your pet or need to find them a new home,” says Sharon Harmon, OHS President and CEO. “We are hopeful that someone in our community saw something or knows who could be responsible.”

Tootsie and Rollo continue to receive care at the OHS Holman Medical Center and are not available for adoption at this time. 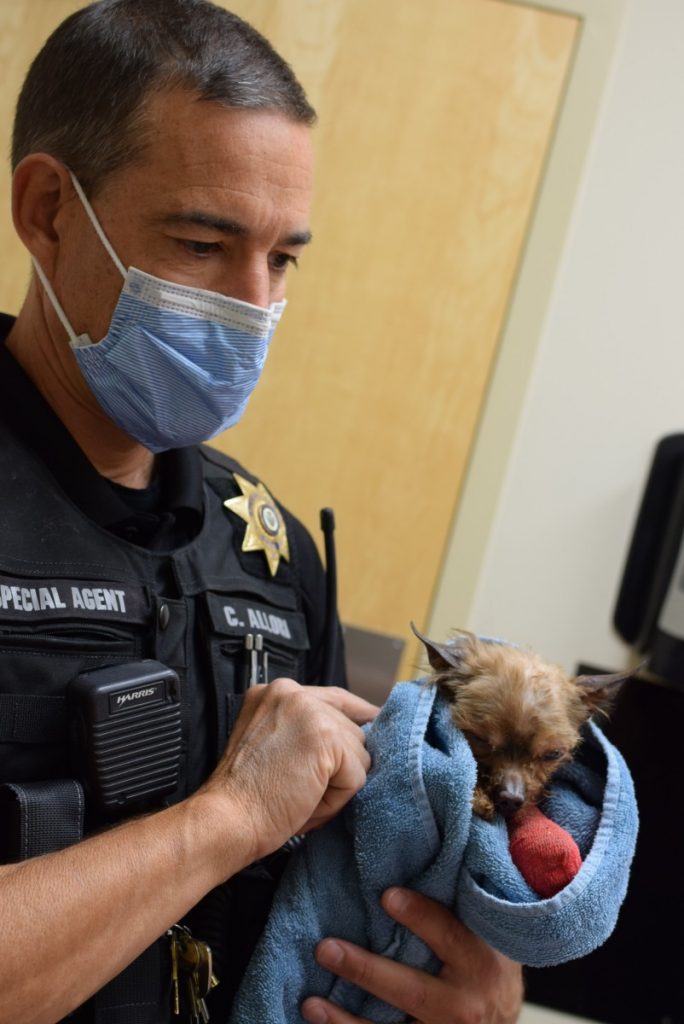 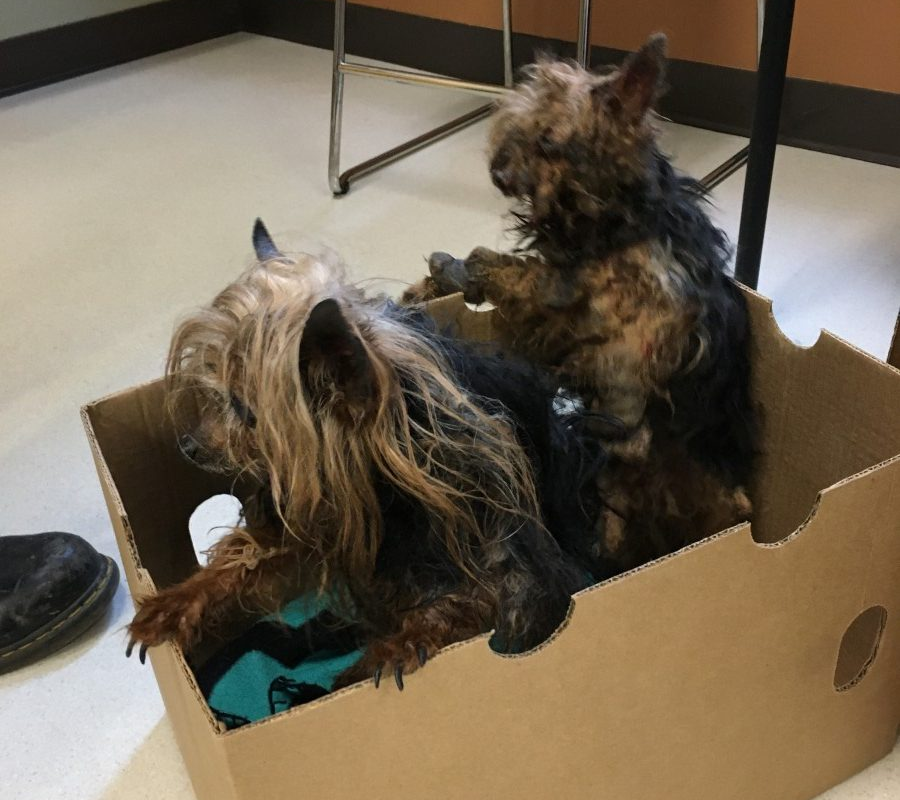 The two senior Yorkshire Terriers were found in a box near Multnomah Falls. 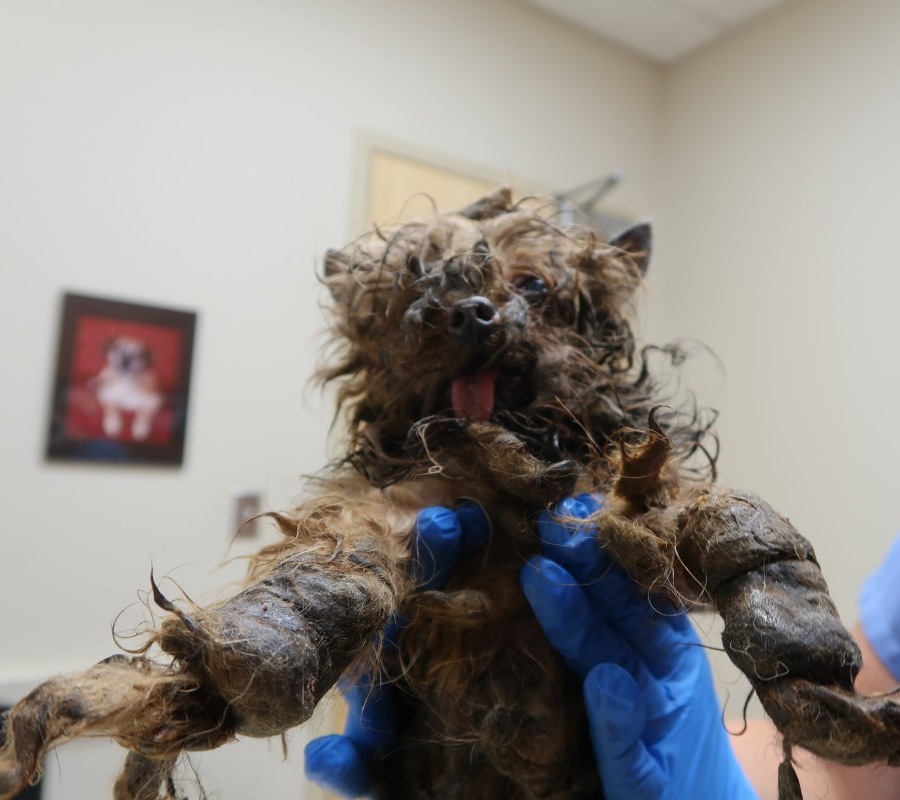 The dogs’s coats were matted and covered in filth. 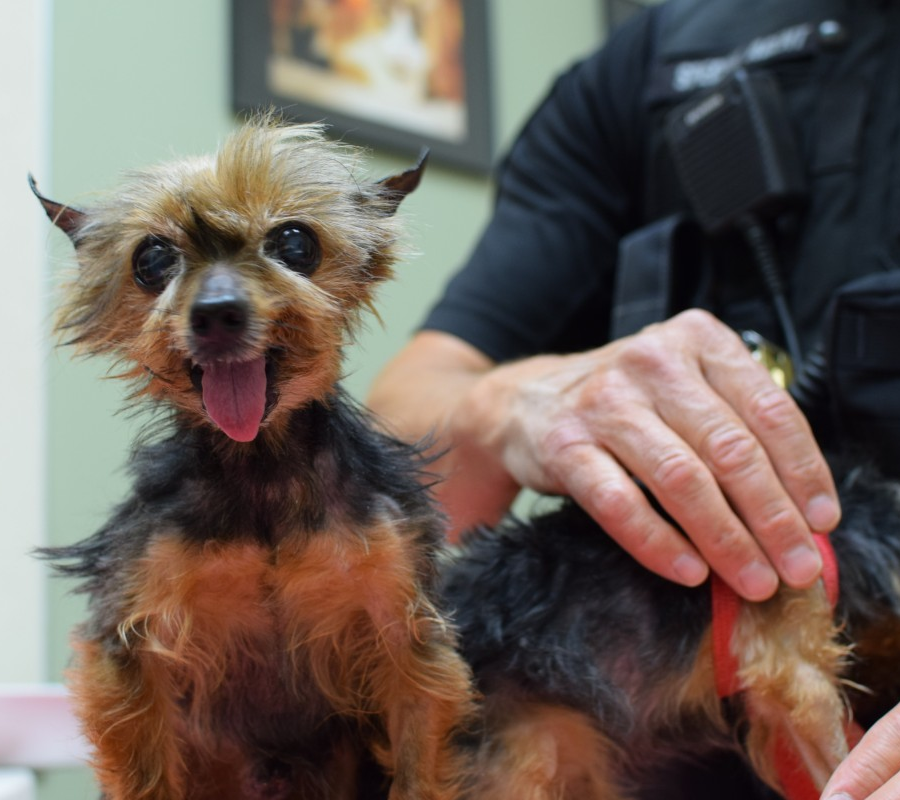 Rollo after being shaved. 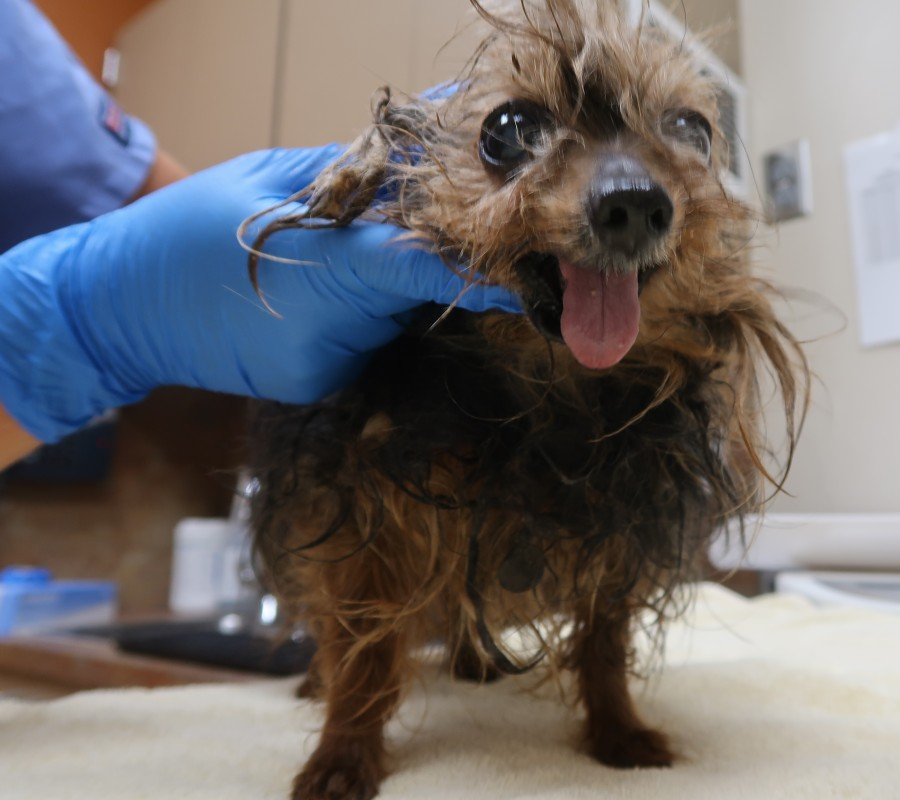 Rollo when he first arrived at OHS. 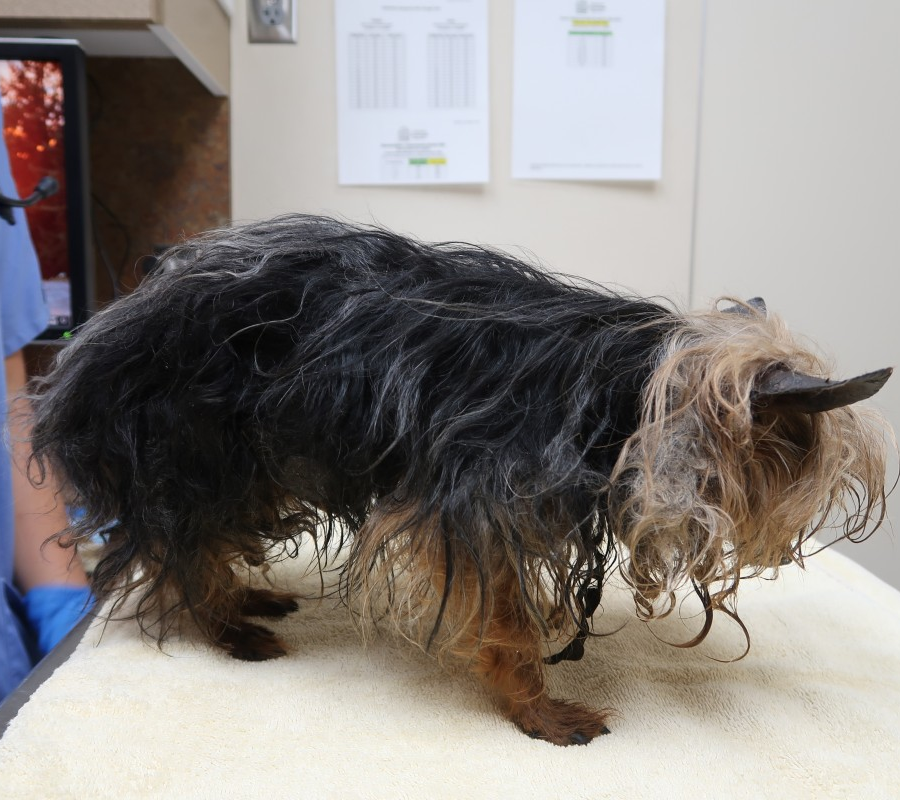 Side view of Rollo.