A dog who fell more than 200 feet from a cliff in the Santiam State Forest outside of Silverton was brought to safety this evening by an OHS rescue team. The dog, an 80-lb. Great Dane-Mastiff mix, suffered at least one broken limb but was alert and appeared to be in otherwise good condition.

The seven-person OHS rescue team deployed for the rescue early this afternoon after Woodburn safety officials contacted them. The dog, named Ranger, went missing last night when he was with his owner hiking on the Butte Creek Falls trail. Unable to locate his missing dog, the owner returned to the trail today and located Ranger at the bottom of a rocky outcropping. The dog had fallen more than 200 feet from a promontory overlooking Butte Creek.

Although rescuers could reach the dog via a trail, the trail was too steep to allow Ranger to be brought out on a rescue litter. Instead, a member of the OHS rescue team rappelled by rope approximately 230 feet down the cliff. After Ranger was secured in a rescue basket, the dog and the OHS rescuer were hoisted to the top of the cliff. Firefighters from the Silverton Fire District were on the scene and assisted with the rescue.

After Ranger was safely back on high ground, he was carried out to the trail head by the rescue team.. He was then transported by his owner to an emergency veterinary clinic. Ranger’s front leg was broken and he had also suffered numerous bruises and cuts. But rescuers reported that he was alert, friendly, and did not appear to have life-threatening injuries.

The rescue group, know as the OHS Technical Animal Rescue Team (OHSTAR) is comprised of volunteers skilled in using technical climbing equipment to help animals who are stranded and need human help to survive. The work of OHSTAR is supported through donations to OHS. 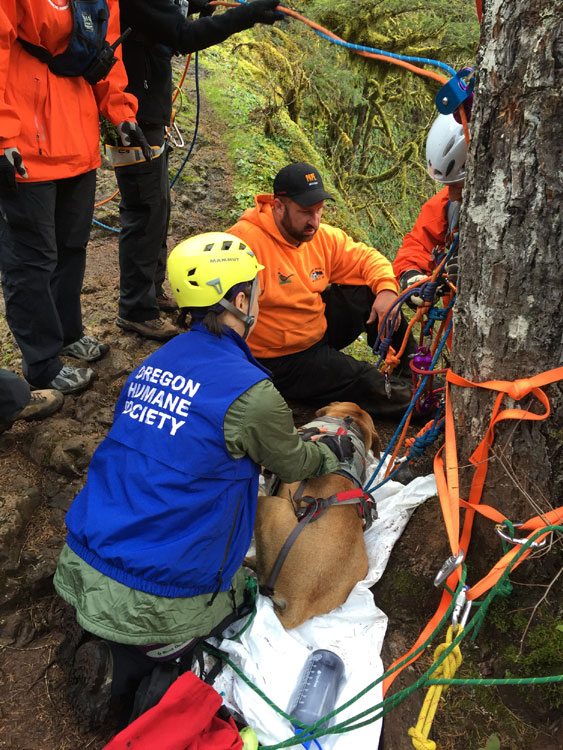 OHSTAR team members brought Ranger back to safety and reunited him with his owner. 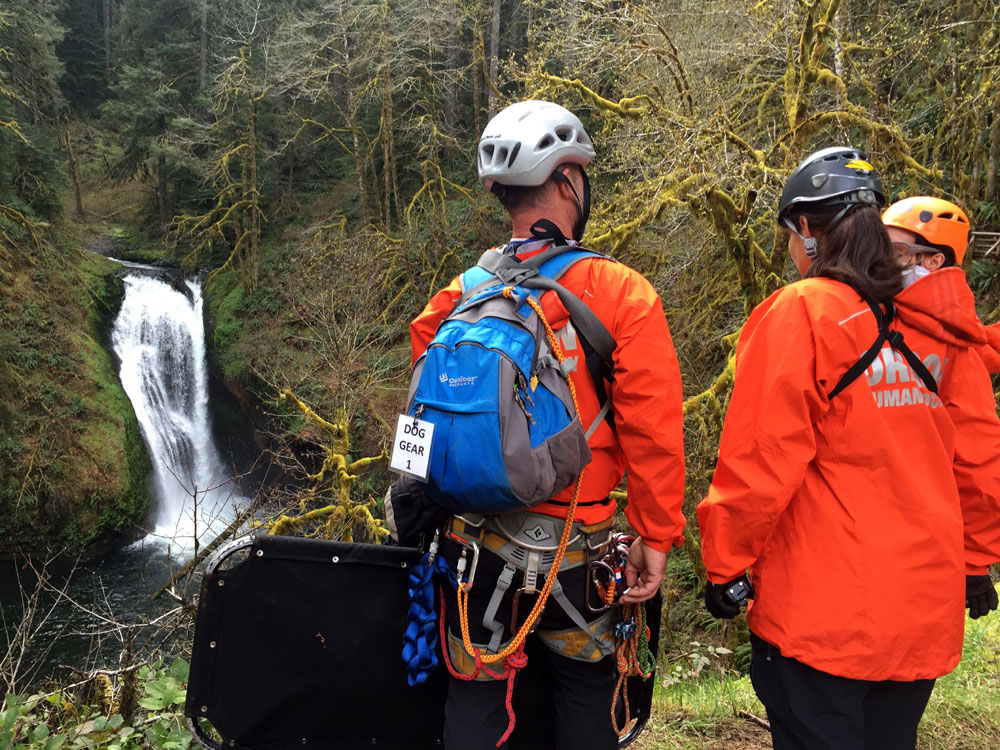 OHSTAR members hiking in with gear to rescue Ranger 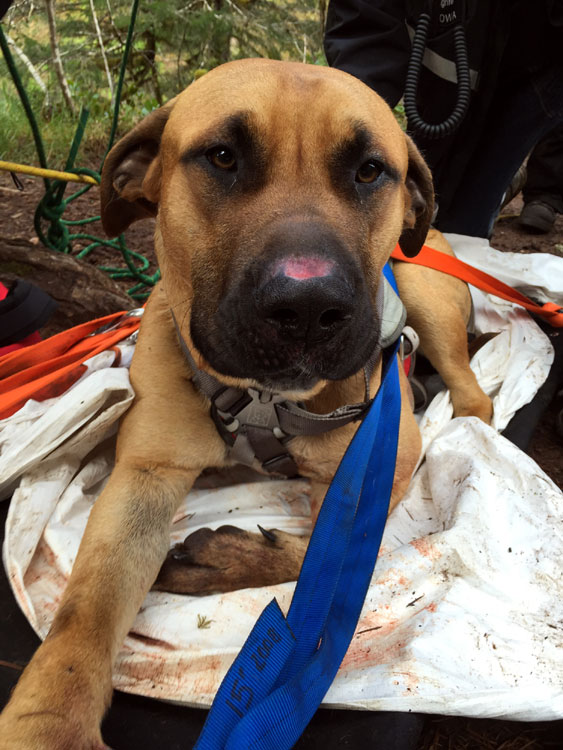 Ranger sustained cuts, bruises and a broken leg, but survived the fall. 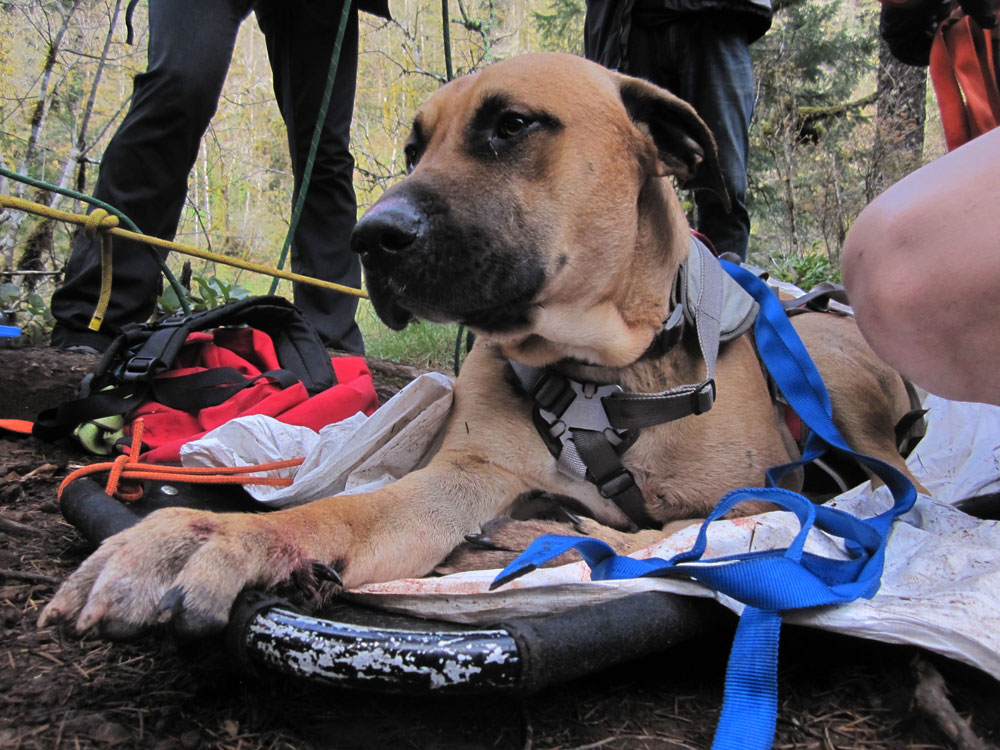 Ranger, safe and back on the trail 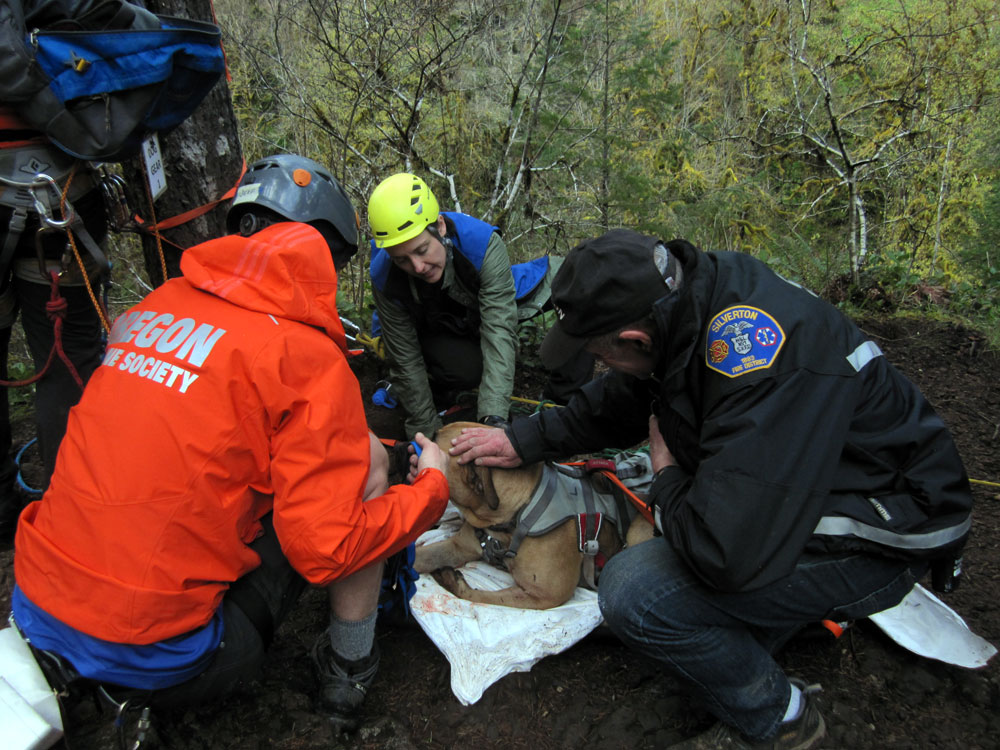 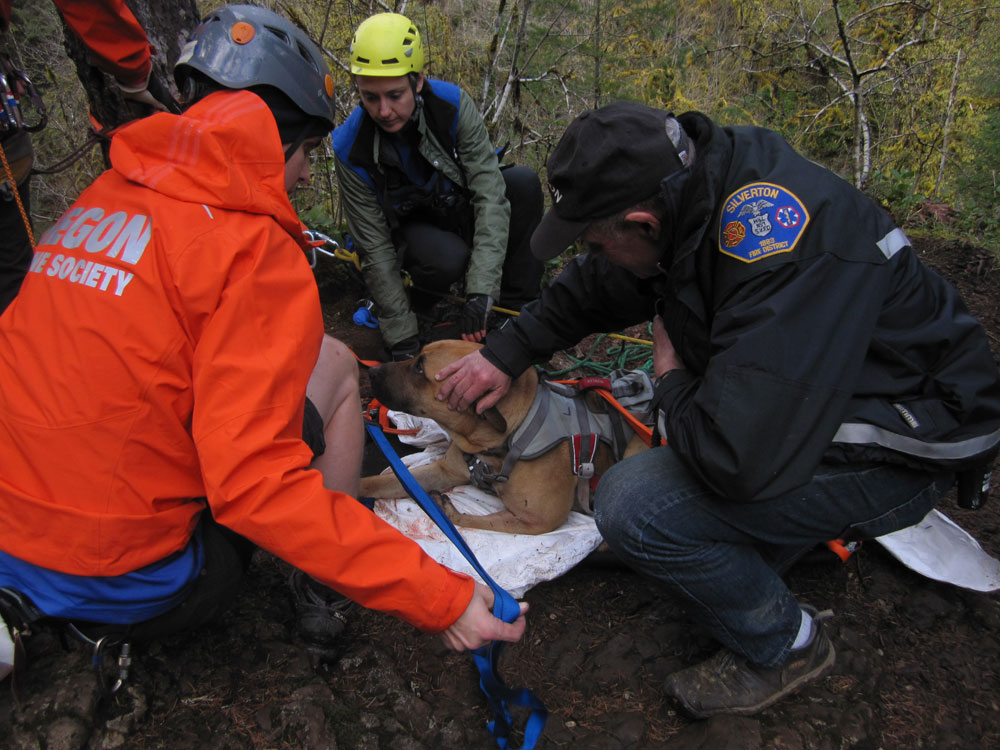 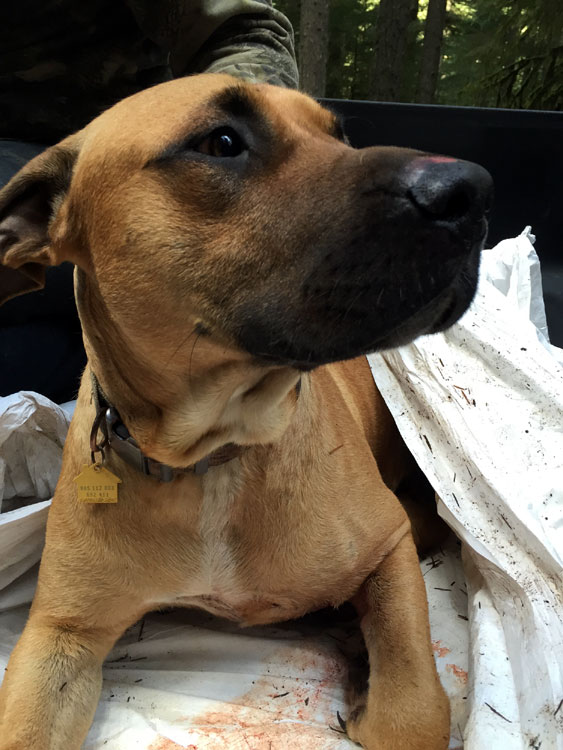 Ranger, on his way out of the forest and on to see the veterinarian. 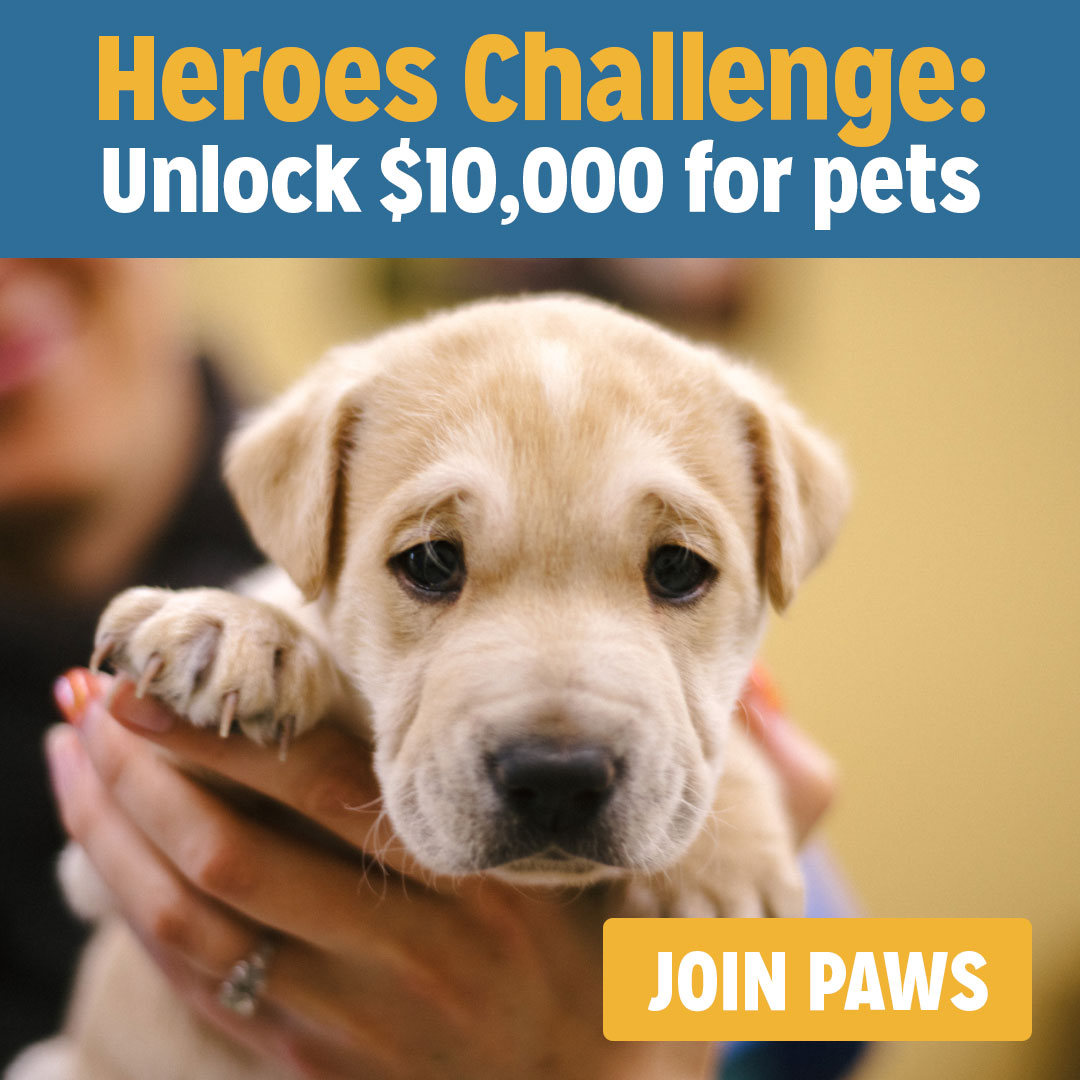