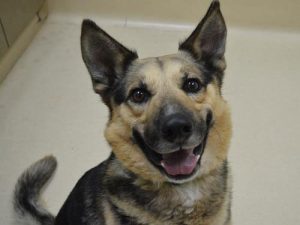 Argon, a 4-year-old German Shepherd mix, was rescued by a good Samaritan after it was suspected he was hit by a car. He was treated at a local emergency animal clinic and then transferred to the Oregon Humane Society. He made a full recovery, but was still wobbly on his feet. He was likely born with a condition called Cerebellar Hypoplasia. This doesn’t slow Argon down. He is every bit as energetic and feisty as other young dogs. Read more about Argon and submit an application.

We sat down with Dr. Kandace Henry, lead veterinarian at the Oregon Humane Society, to learn more about this unique condition.

What is Cerebellar Hypoplasia?

Cerebellar Hypoplasia is the condition of having a small/underdeveloped cerebellum. The cerebellum helps to control movement so, when it is underdeveloped, this manifests as varying levels of abnormal motion. We mainly see CH in cats (that’s the stereotype) but it can occur in dogs, too.

In general, we consider motion voluntary — and it is to some extent, right? You make a plan to go from the couch to the fridge to get a snack and start to move your body that way, but then your cerebellum takes over for the fine tuning of your movements (placing your feet in the right place on the floor, making tiny adjustments as you reach for the handle of the fridge, etc.).

Some common symptoms are jerky movement; wobbly, uncoordinated walking; and head bobbing. These animals usually walk with a wide stance, sometimes with their tail lifted straight up into the air (called ‘rudder tail’), and may hug the wall or furniture for support.

In cats, CH is pretty common because it can develop in kittens if the mom (queen) has been infected with panleukopenia during her pregnancy. Even if the queen gets better and seems perfectly normal, her kittens were exposed to the virus during the development of the cerebellum and they can be affected with CH. It can also develop if kittens get panleukopenia early in life (under 2 weeks old) because their little cerebellum is still growing.

Cerebellar Hypoplasia is most commonly regarded as a congenital hereditary disease in dogs.

What should we know about caring for pets with Cerebellar Hypoplasia?

Kittens with CH (and more rarely dogs) can appear mostly normal when standing still. They are not weak, just clumsy and uncoordinated. They are not in pain and are usually pretty happy.

Cats and dogs with cerebellar hypoplasia may have an increased susceptibility to fractured teeth, an inability to walk on slick surfaces and difficulty using a litter box. They often have difficulty navigating stairs. Adopters should be prepared to make appropriate environmental changes to accommodate their new pet, including by providing litter boxes with low sides and placing carpets or yoga mats on slippery surfaces.

As long as they can feed themselves, use the litterbox and groom themselves, pets with CH can go on to have a wobbly but good life. Cerebellar Hypoplasia is not contagious and will not worsen over time, but cats with CH should be kept indoors, as they are at a distinct disadvantage in a skirmish or in the face of danger.

Prevention includes vaccinating all the cats in your life with FVRCP vaccine as kittens then routinely at intervals recommended by your vet. Learn more about Cerebellar Hypoplasia here.

One Response to “What is Cerebellar Hypoplasia?” 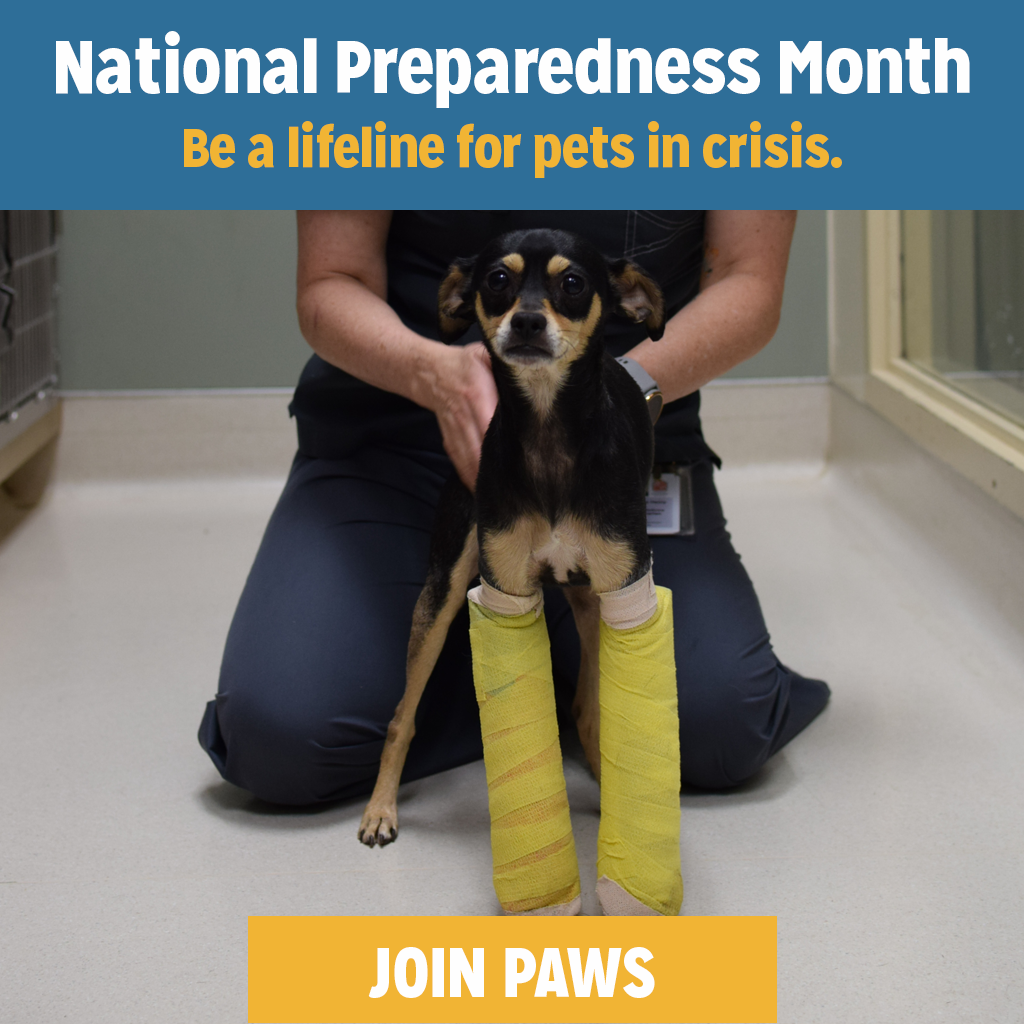