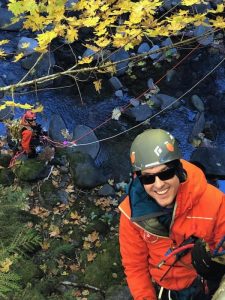 Oregon Humane Society’s Technical Animal Rescue Team (OHSTAR) is an all-volunteer group who can rappel down cliffs, climb trees and crawl into the tightest spaces to rescue animals in distress. Team members are compassionate, driven and highly skilled. A news crew from KOIN recently accompanied OHSTAR during a training exercise. See how they hone their skills to be ready to rescue.

We sat down with OHSTAR team member Jeff Nastoff to get an inside look at what it’s like to be part of this unique group.

What inspired you to get involved in OHSTAR?

I wound up carpooling on a mountaineering club trip with an OHSTAR member. We talked about it that weekend and I applied right away when I got home. It’s a great way to put my outdoor experience to use. I like volunteering in a specialized role, and it’d be hard to find a better organization to support than OHS.

What kind of calls does OHSTAR receive?

We get all kinds of calls from the public, but the most common ones are for cats in trees. We aren’t able to respond to all of those, but we will if we’re able and the cat hasn’t come down for a few days. The type of call we train the most for is an injured dog that fell off of a cliff or steep trail. We seem to get less of those lately. I hope it’s because people are keeping their pups on a leash more often, but I think it’s also due to the high number of steeper trails currently closed due to the fires in the gorge. We also get called out for recovery missions. We don’t discuss these much and they are emotionally difficult for the team, but by doing these we show respect for the victim and help bring closure to their families.

What is the most rewarding part of this work?

If you’re meeting the OHSTAR team on a call-out, something incredibly stressful has already happened to your one of your four-legged family members. It’s a pleasure to be a part of a team that can turn that situation around by successfully completing a wide variety of missions quickly and safely. Also, OHSTAR can help fire and law enforcement by deploying on calls where those professionals may not have the time, resources, or expertise to engage. We’ve run into situations where someone has been injured trying to self-rescue their pet, which then requires a more comprehensive rescue by the county Sheriff’s or similar team. I like to think that by being available, we may prevent some of those dangerous situations from occurring. 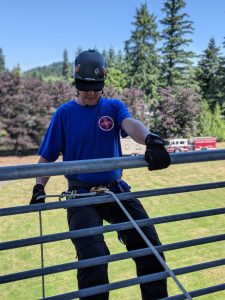 What kind of special training do you have?

We train once a month and I’ve been on the team since 2014, so I’ve picked up just about everything including cat in tree rescue and all the roles on our dog-off-cliff setup. We also take the canine body language and pet first aid courses that OHS offers. This year, I took a wilderness first aid course in case anything happens while we’re on a mission, and a rope rescue technician course to dial in setting up more complex rope rigging systems. Most of the emphasis lately has been on getting new team members up to speed, which I’m pleased to say is going really well.

What equipment do you use during rescues? How does the use of a drone help?

We use the same gear as teams that rescue humans — ropes, pulleys, belay hardware, etc. Our most common setup is a mirrored two-line system with a three or five-to-one mechanical advantage for raising. Our gear and training for rescuing cats from trees is quite a bit different and is pretty similar to what an arborist would use. The main difference in how we differ from other teams is how we engage and secure our patients. Uninjured cats and smaller dogs can be popped into a bag or backpack. The transport method for a larger dog depends on the situation and the nature of their injuries — usually half of a human-sized rescue basket.

We haven’t been using a drone for very long, but we recently had one donated and it has been fantastic. It’s very important to get an exact location for a patient to determine if we can safely set up where we need to. We used a drone most recently as part of a body recovery.

What has been your most memorable rescue?

One of my favorites was Ranger, a great dane/mastiff mix that took a tumble chasing a squirrel or something in the Santiam forest. We had to change up our plan a couple of times due to the environment. It was the first time I’d been in a hands-on rescuer assistant role. On top of that, a small news crew had been dispatched to film the rescue which added further stress. Fortunately, while the big guy had some pretty serious broken bones, he healed up great.

I also have to mention the strangest rescue in recent memory. We got a call from the Portland Police that someone had dropped off 30+ chickens in the Pearl district one Saturday evening. The police had managed to round them up between a condo and a parking garage but needed a hand for the rest of the night. We managed to build a temporary shelter with zip ties and construction fencing so that they’d be safe and sound in the big city until morning when they were picked up by Multnomah County Animal Services and placed up for adoption.

What advice would you give to someone interested in joining OHSTAR?

Don’t be shy! Please get in touch. Also, while some of us are avid hikers and rock-climbers, you don’t need any kind of special experience. Several of our members don’t even like heights, and that’s okay too. We have a pretty consistent training process that new members go through to ‘learn the ropes’ of all of our systems, at whatever pace works for them. It’s a diverse group and we’d welcome whatever skills and enthusiasm that you can bring to the table.

If you’d like to learn more about OHSTAR, support the work they do or join the team, click here. 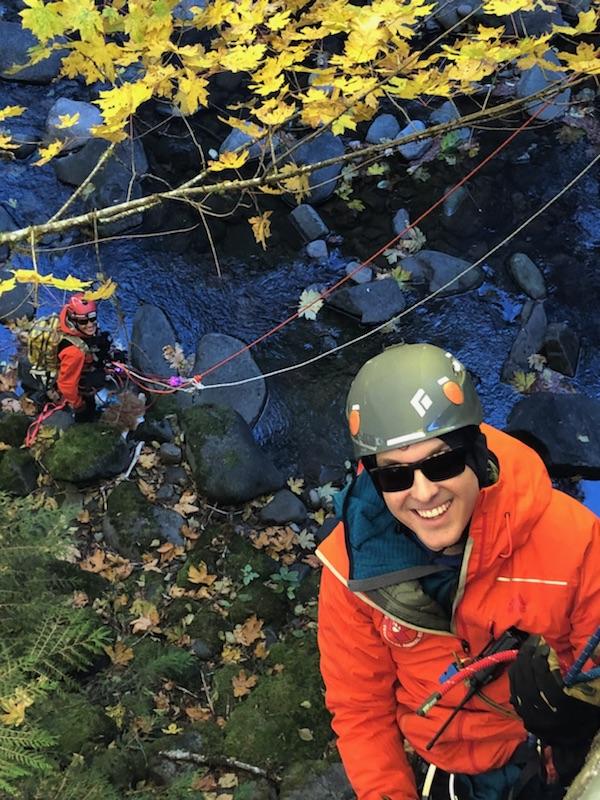 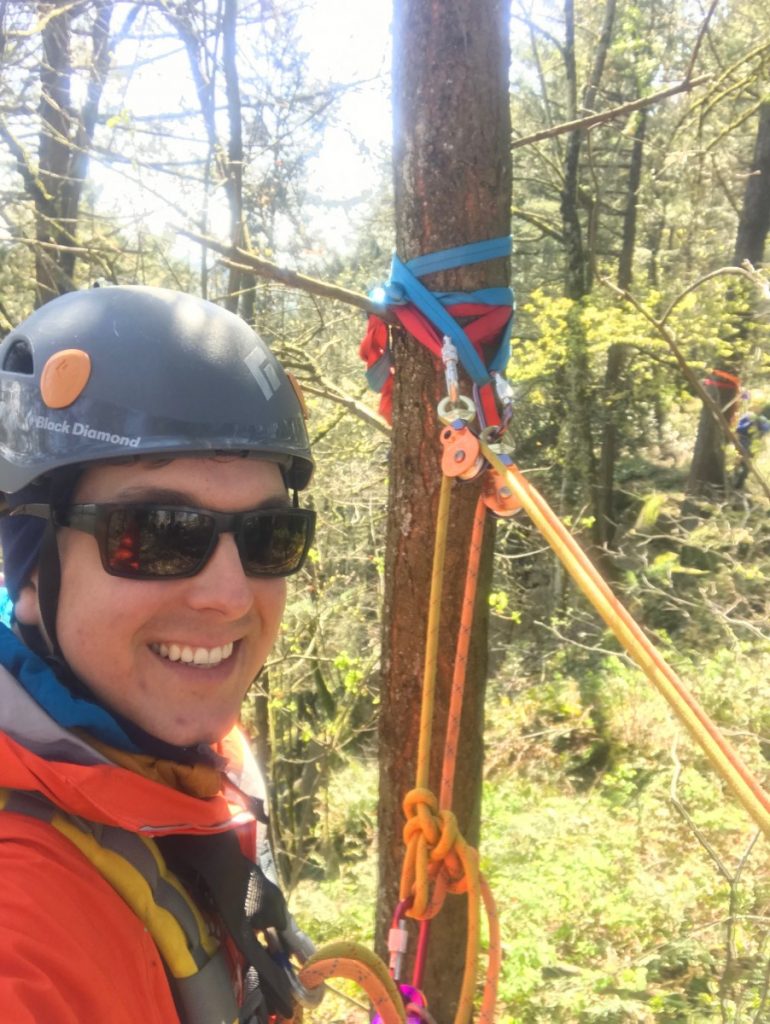 Every OHSTAR team member plays a part in keeping the rescuer safe. 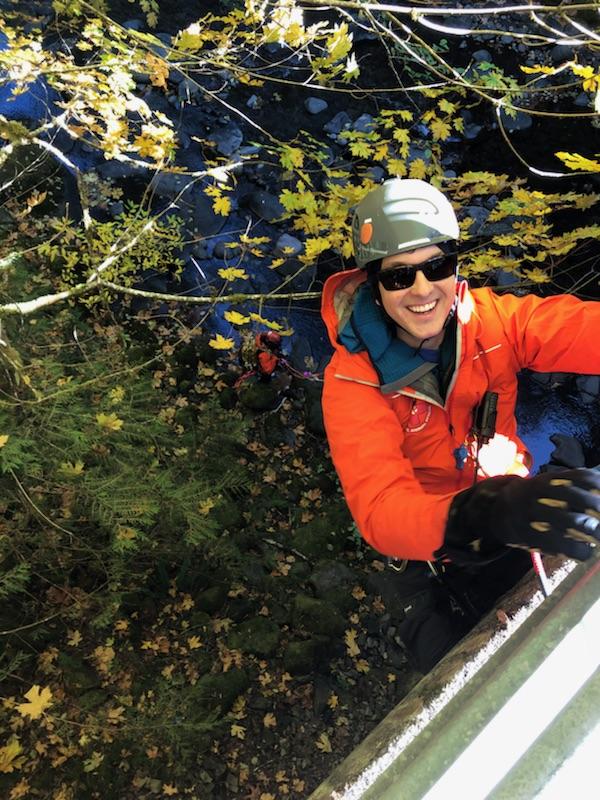 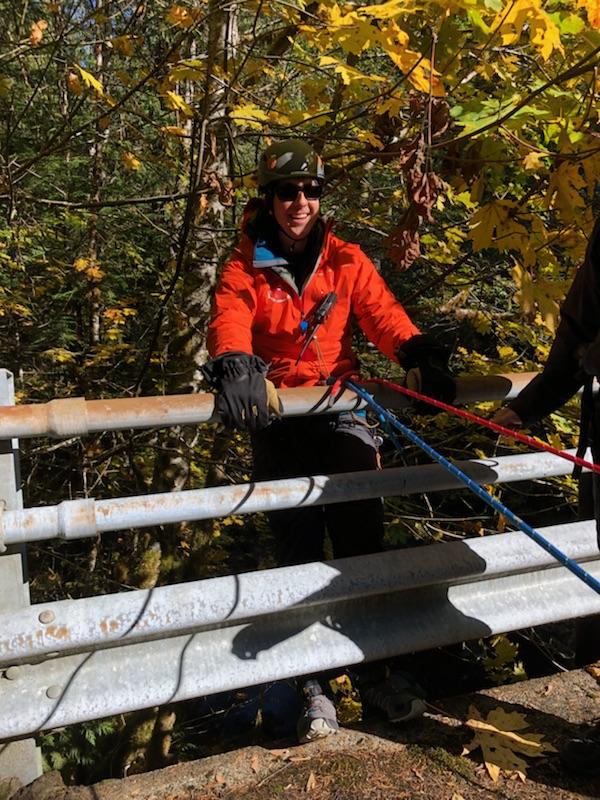 OHSTAR is often called out to rescue dogs from the steep cliffs. 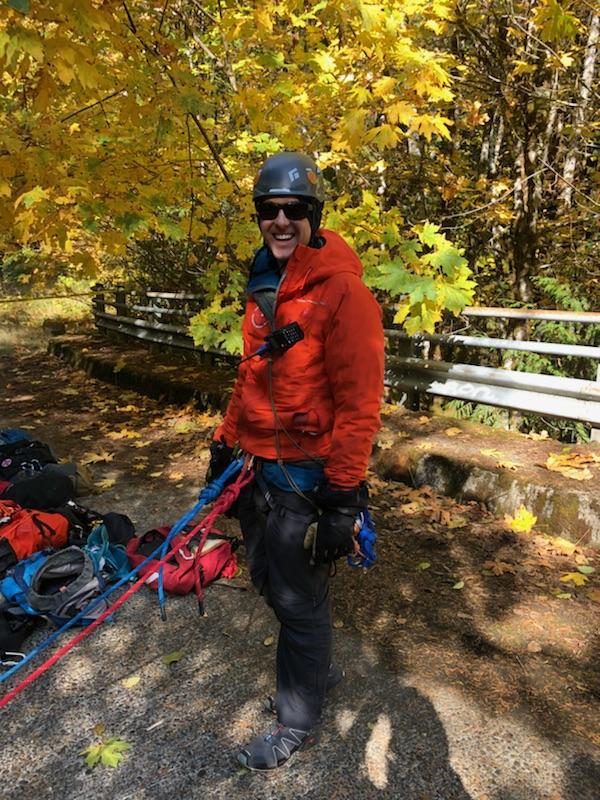 OHSTAR’s Jeff Nastoff has been involved in many rescues since joining the team. 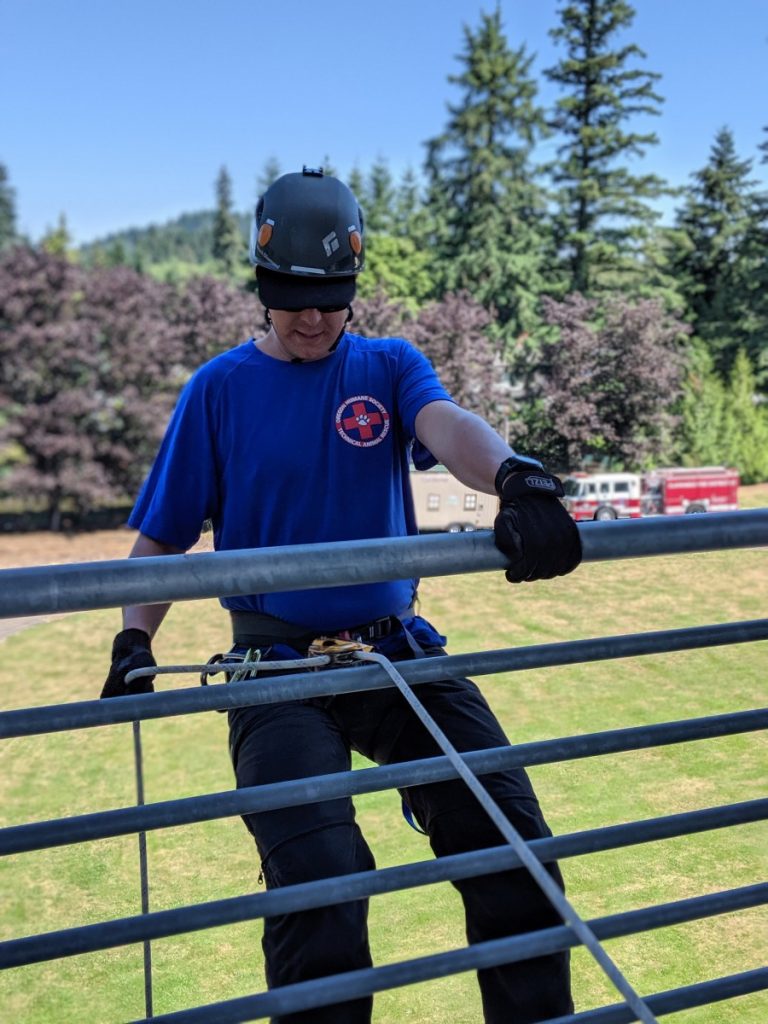 Jeff practicing with the team. 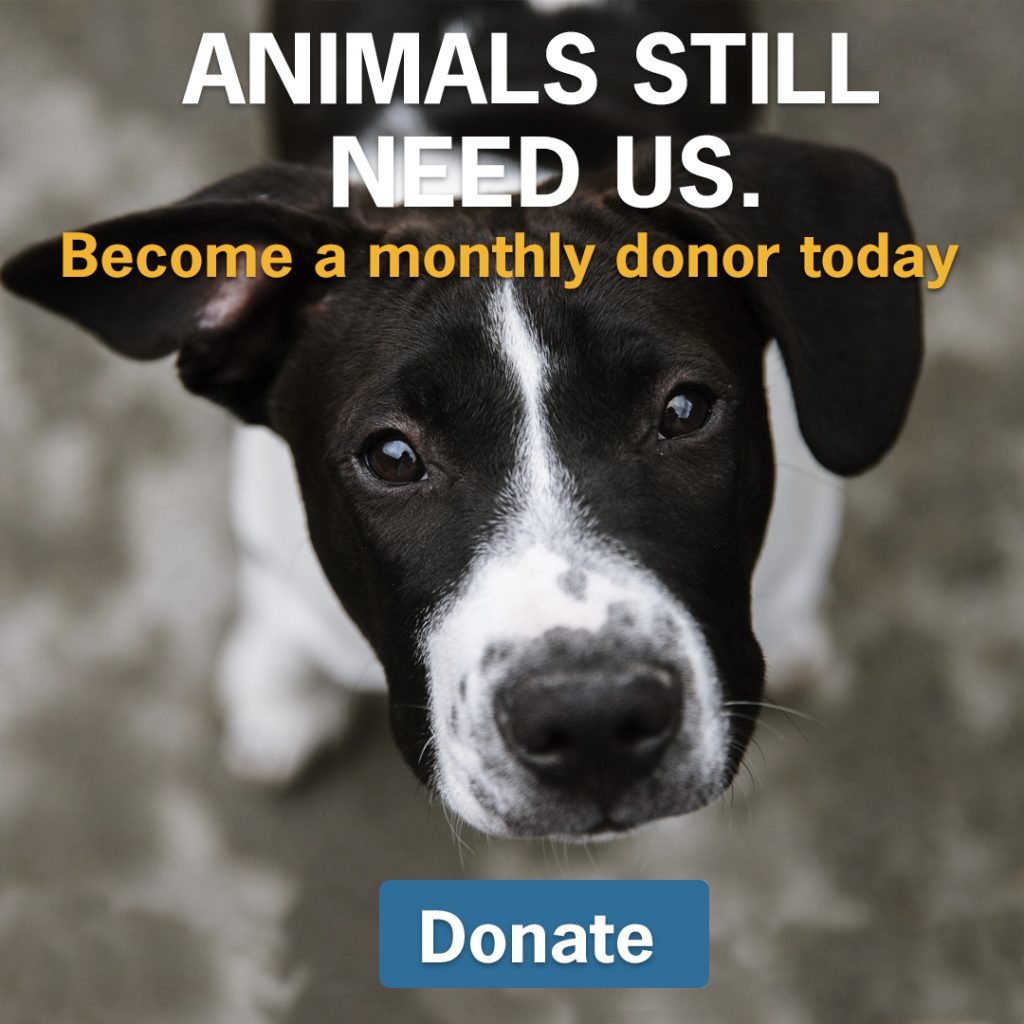