Can you imagine being locked in a crate, starving, cold and discarded on the side of the road? This is how Buster was found, and help almost came too late.

Will you protect those who can’t speak for themselves?

When two good Samaritans found Buster, the four-year-old Pomeranian was wasting away in a filthy crate beside a logging road in Clackamas County. He was emaciated and had fur missing from half his body. What little fur he had left was soiled and matted. Scabs and wounds covered his exposed skin. Weighing less than 5 pounds, he was so weak that he couldn’t walk.

His rescuers took him to an emergency veterinarian. Once stabilized, he was transferred to OHS for continued medical care and an investigation into his abandonment and neglect. OHS offered a reward to the public for information, but with few leads and no witnesses, the case has not yet been solved.

Buster was still in dangerously poor health when he arrived at the shelter, with cracked and inflamed paw pads, anemia, and extremely feeble muscles. He was in pain and wobbly on his feet, but he was eager to eat. His recovery would be slow and would require careful, complex treatment. But thanks to donors, OHS has the resources and knowledge to rehabilitate animals like Buster.

Donors ensure that every abused and mistreated animal gets the expert care they need.

As he recovered, Buster revealed his spunky and playful personality. He especially bonded with the staff who cared for him every day and would paw at them for attention. It was moving to see such joy and love in an animal who has been through horrific cruelty.

Finally, Buster was ready for adoption. A pair of truck drivers gave him a home, and Buster loves life on the road. He stays near his people at all times, riding in the cab of the truck during the day and sleeping close by at night.

Transformations like Buster’s are only possible because of donors.

Buster escaped tragedy, but more animals like him still need your help. Every day OHS receives reports of suspected animal cruelty, and cases like Buster’s happen much too often. You are crucial to rescuing animals from life-threatening situations, treating their medical conditions, encouraging them to trust again and finding them a happy home.

In the spirit of the holiday season, please give today to provide every animal with the love and joy they deserve. 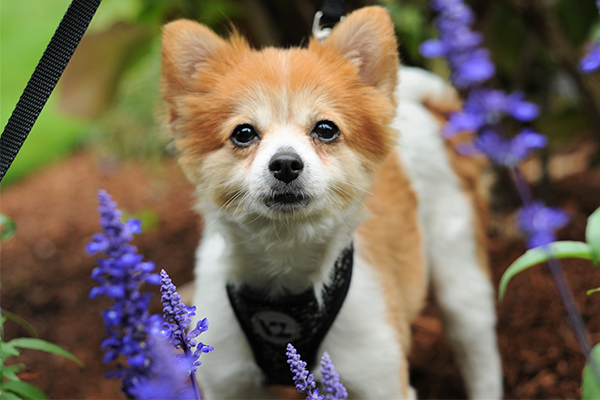 One month after being adopted. 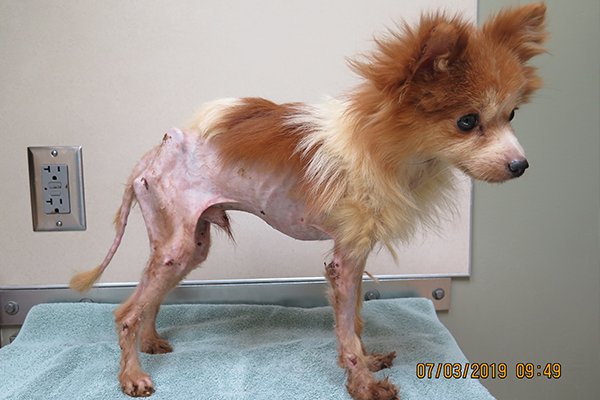 Shortly after arriving at OHS. 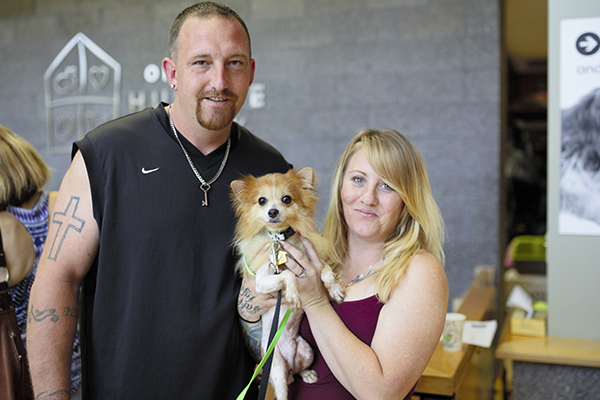 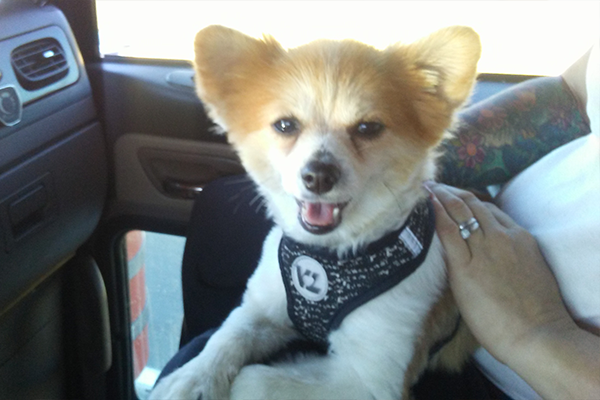 Enjoying life on the road. 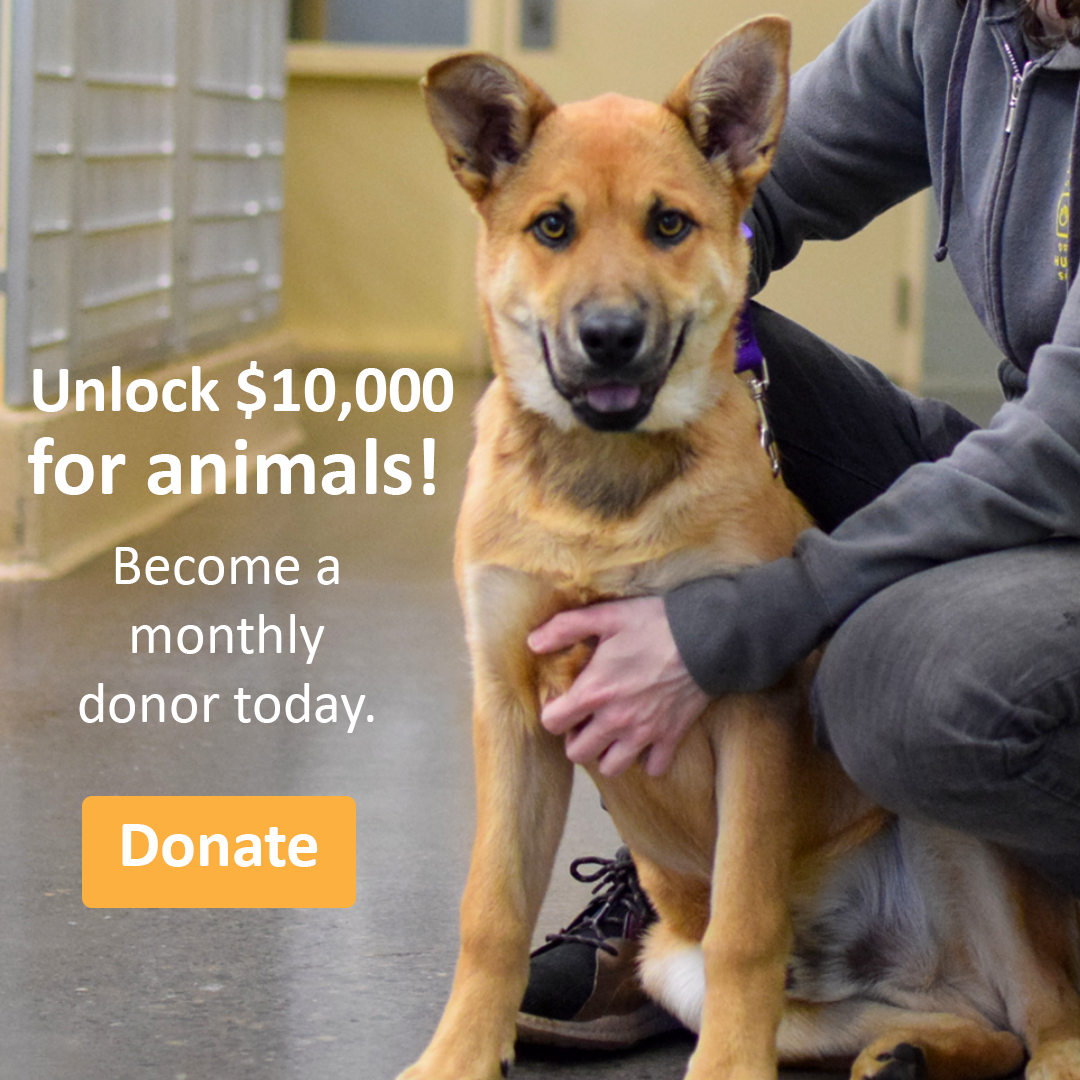