Checking in, one year later, on a group of dogs who were rescued from a dog-meat farm in South Korea. 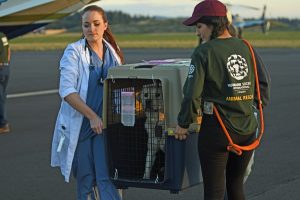 It was the first international rescue for the Oregon Humane Society. In October 2018, eight dogs were transferred to OHS through a partnership with Humane Society International (HSI). They were from a group of 200 dogs who were rescued from a dog-meat farm in South Korea as part of an HSI program to help farmers get out of the increasingly controversial business and transition to a more profitable and humane livelihood.

Many of the dogs showed fears that were similar to dogs from hoarding and neglect cases. Yet, they also had some unusual fears. “Many of them were afraid of their food bowls,” says Tanya Roberts, OHS Senior Manager of Training and Behavior. “We realized that they had probably never eaten out of a bowl before so we spread their food on the floor of their kennel.” 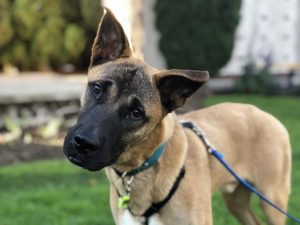 Luba Wagner from the OHS Admissions Team led the day-to-day behavior management of the dogs. She tapped into the dogs’ relationship with other dogs to help them progress. “As one dog would become braver – stepping out of their kennel and walking down the hall – the other dogs would watch and gain confidence.”

That connection to other dogs proved to be a critical element to helping the dogs from South Korea – especially Zach and Phoebe – find their forever home.

Today, Zach, now named Beans, is settled into his new home with Matt, Colleen and their other dog, Frank. He’s still making progress and learning to trust people, but his special bond with Frank has helped him learn to be a family pet. The two dogs love to romp and play and have become inseparable. Even though he has a new life, Zach still has some unusual quirks. He continues to be wary of the food bowl and often prefers to eat his food off the floor. Matt and Colleen celebrate every bit of progress, however small it may seem. “When Beans (Zach) is comfortable going from one room to another or walks all the way across the kitchen floor, we consider that a big step,” says Matt. “It’s been really fulfilling for us to play a part in his story.” 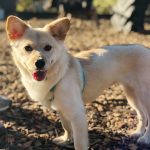 When Phoebe arrived at OHS, she wanted nothing to do with anyone. She hid under a blanket, and growled and barked when dogs or people came close. Progress was slow until one day she turned a corner and started playing with toys, enjoying walks and spending time with people. It was a remarkable transformation that seemed to happen overnight. The timing was perfect as Bobbie saw Phoebe on the OHS website and brought her dog in for a pet meet. The connection was immediate. Today, Phoebe has learned to be a beloved pet – playing with her canine friends, chewing on toys and spinning with excitement for a frozen peanut butter Kong. Although she has found her confidence, anything new or different in her surroundings, like a new piece of furniture of clothes on the floor, solicits a bark and a cautious approach. Bobbie says she is the most loving dog in the home and loves affection and endless pets. “She is very playful, so happy and incredibly brave.” 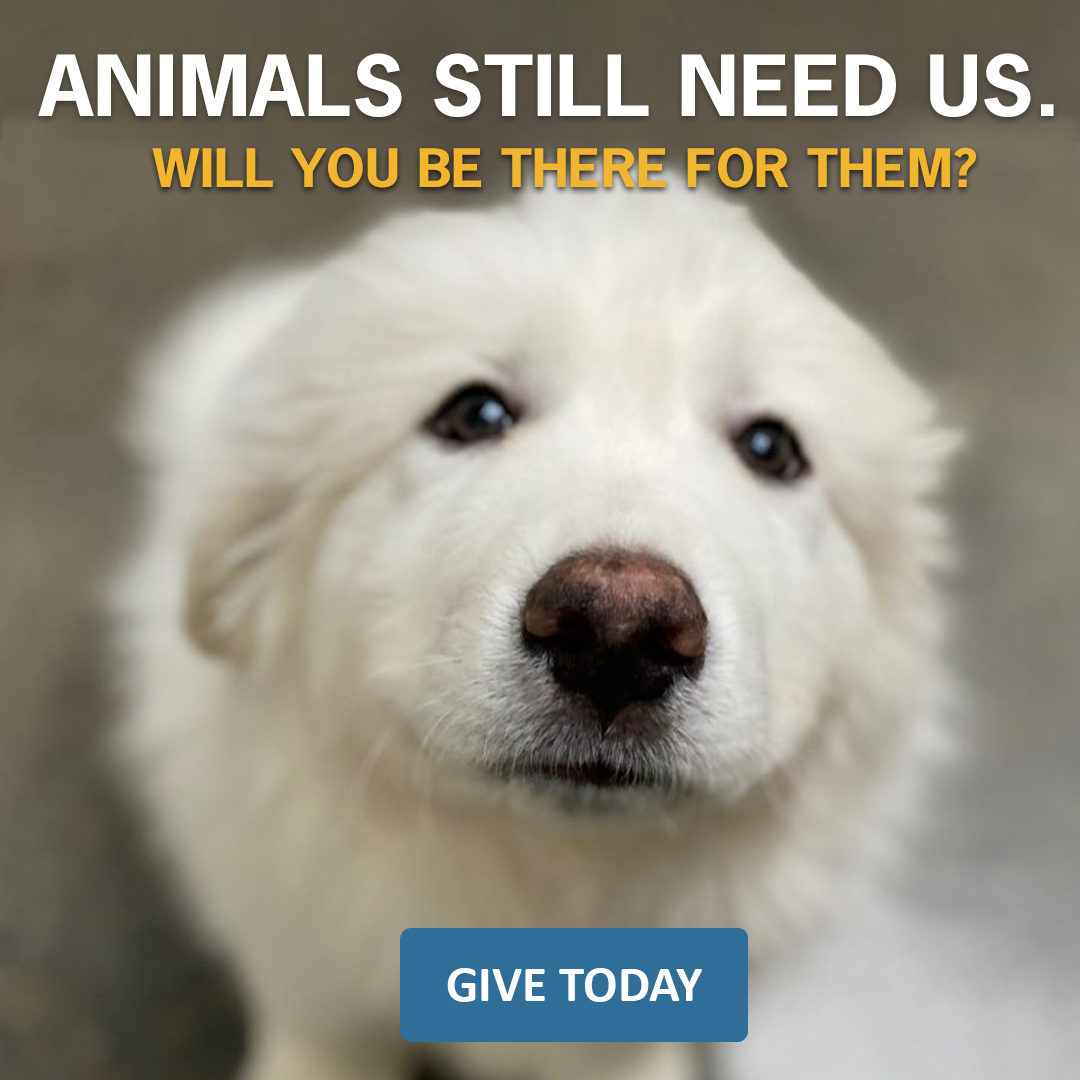