Thanks to everyone who entered the 2017 OHS Fuzzy, Furry, and Feathered Friends Photo Contest. The contest has ended and nearly $15,000 was raised for shelter animals! Congratulations to to Ted Chiochon, Spike Selby, Kalise Rucker  for submitting photos that got the most votes in each category. The OHS Choice award went to Callie Attanasio (see gallery of winning pets below).

This year’s contest featured a People’s Choice voting system—the winners were based on who received the most votes from the public. OHS staff reviewed entries to select the OHS Choice winner based on photographic excellence and, of course, love of animals!

Thanks again to all entrants and voters—all proceeds from the contest went to help shelter pets. Thanks also  to contest Sponsor NW Framing for providing framed photos and $200 gift cards to the top winners .

Top Other Pet: Maggie and Clover Grassy, by Kalise Rucker
Runner-Up Other Pet: Quinn and Rory, by Stacie Scott

See all entries on the contest website here »
In the box at the top of that page that says Categories, you can navigate between Dogs, Cats, and Other Pets by using the drop-down menu to browse all entries. 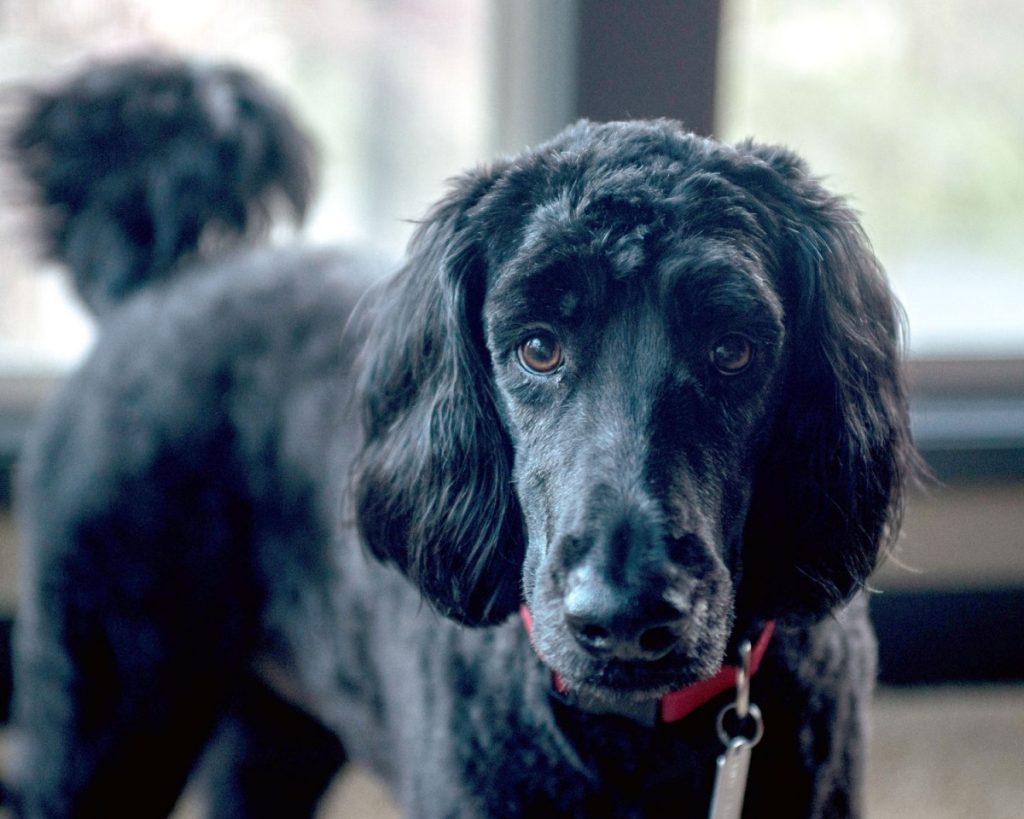 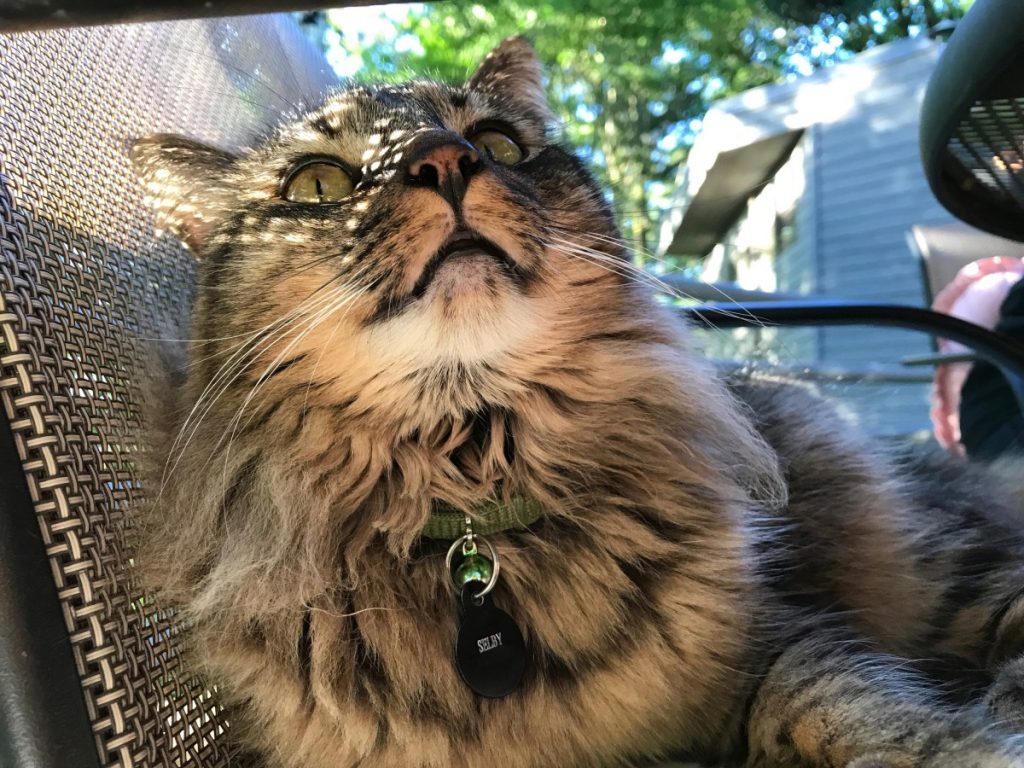 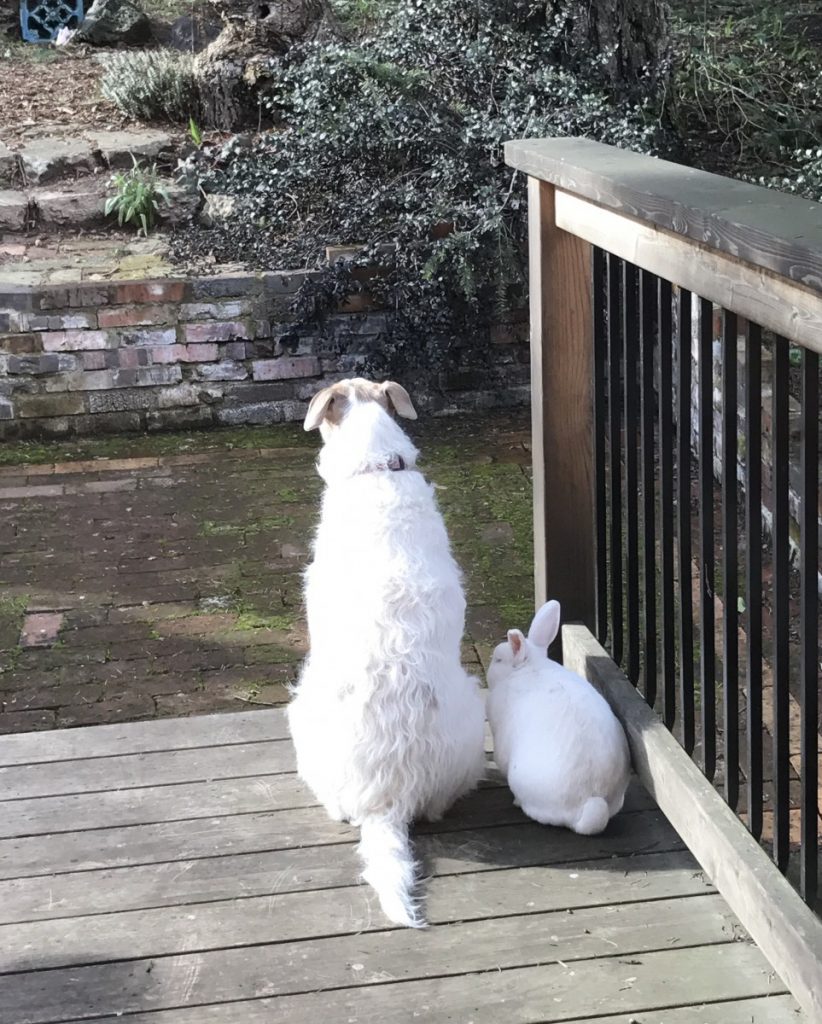 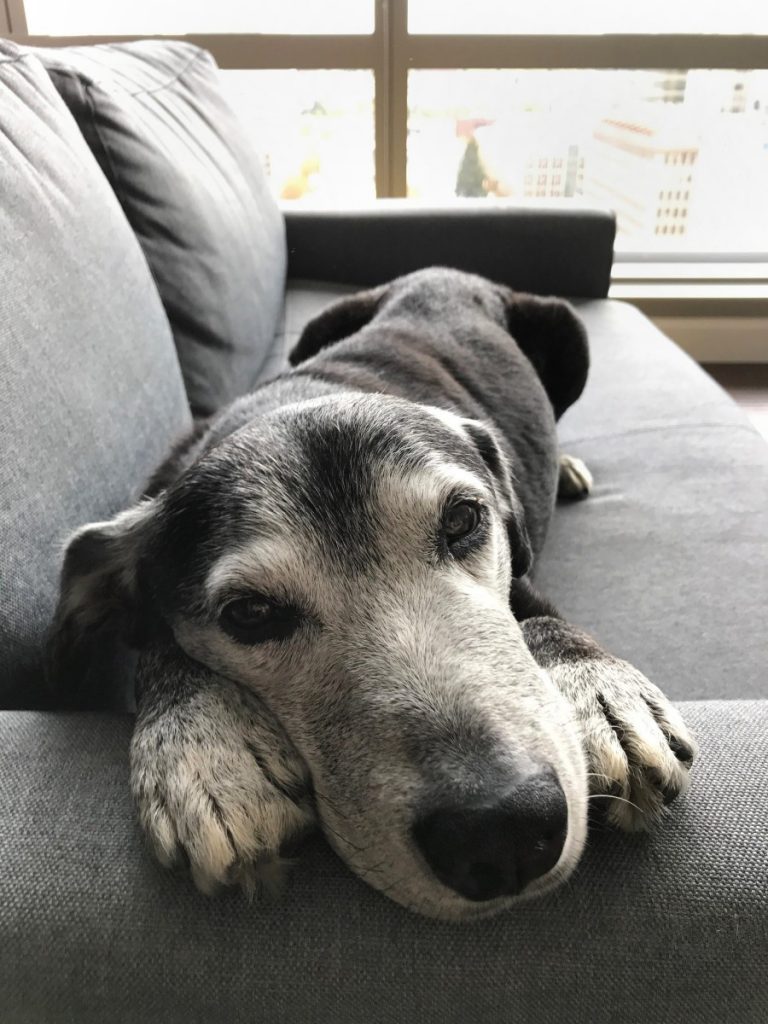 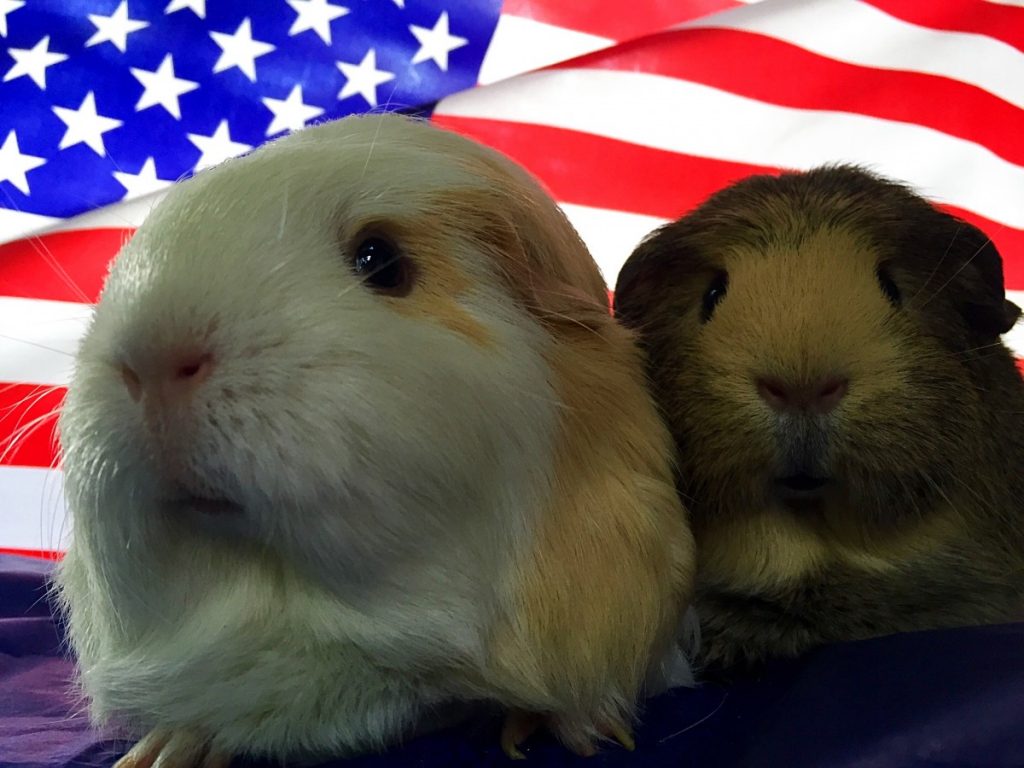 Other Pet Runner-Up: Quinn and Rory by Stacie Scott 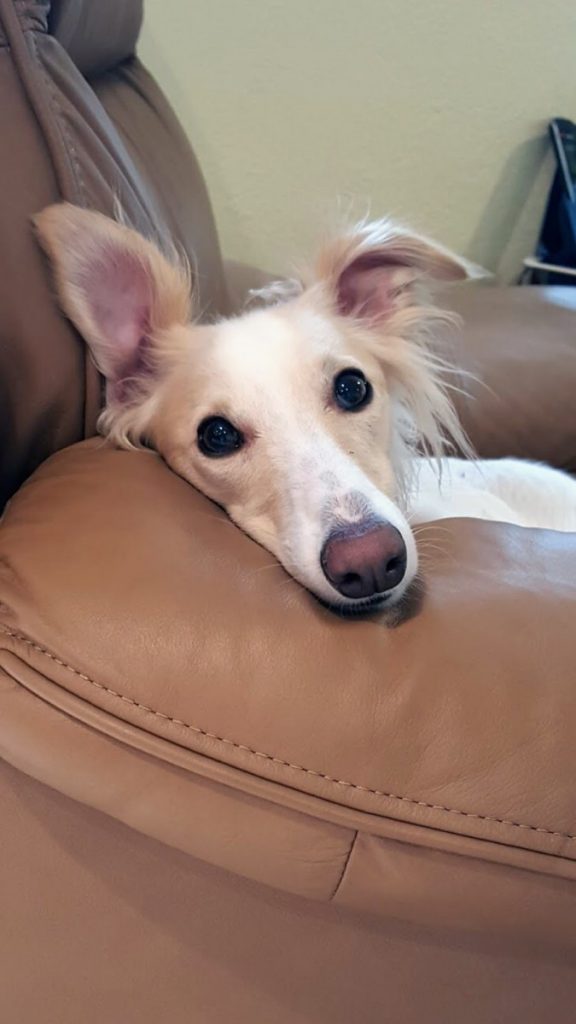